Originally launched as an exotic skin belt line by founder Ashley Porter in 2012, Porter Lyons has since evolved into a fine jewelry and lifestyle brand with a Flagship store in the heart of New Orleans' iconic French Quarter. As a whole, the Porter Lyons ethos continues to extend beyond jewelry, and places value in the cultivation and care of every design. We believe design is a creative vehicle to celebrate the flourishing of culture and individuality, so each collection is inspired by a specific aspect of culture. Throughout the years, we have worked with various local nonprofits and community-based organizations to donate to preserving and protect the richness of our city, the people in it, and the surrounding landscape. Culture. Care. Create.

We create our pieces in small batch with made to order options in an effort to reduce our footprint on Mother Earth. Our factory has a Green Certificate, granted by the government when sustainability requirements are met, such as recycling production waste. All of our diamonds are mined ethically through the Kimberley Process, and all of our 14K gold is recycled.

Join us in our commitment to sustainability and send back any of your unused packaging to be repurposed. Learn more about our Recycling Program here. 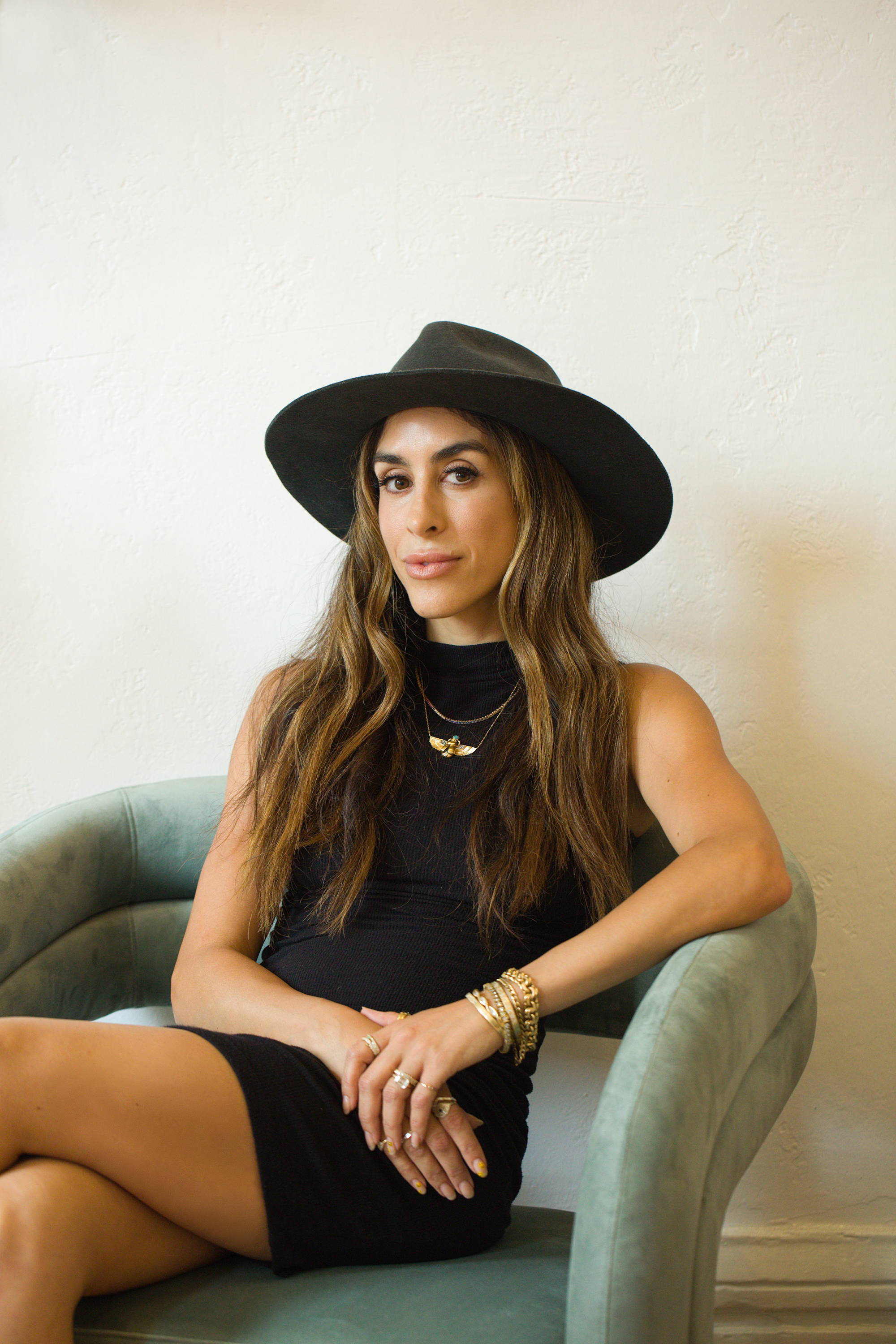 San Francisco native Ashley Ann Lyons Porter first moved to New Orleans to run cross country for Tulane University, earning a degree in Marketing and a Master of Finance. Upon graduation she moved to Los Angeles to work for Merrill Lynch and at nights worked toward her degree in Fashion Design from FIDM.

Leaving behind a career in Finance, Ashley moved to NYC and worked for Balenciaga and Ralph Lauren. She then decided to launch her namesake brand in New Orleans, where her family lineage dates back to the early 1860s where they had a pharmacy, IL Lyons.

Inspired by the Native American belief to use every part of an animal, she discovered the bones and teeth inside the alligator, and started experimenting casting them into brass. This led to her first jewelry collection, Backbone, and in 2016 expanded Porter Lyons into a global fine jewelry and lifestyle brand.

In 2022 she relocated her design house and Flagship store to the premier shopping destination, Royal Street.

She has two children, Porter and Lomi, with husband Martin. Her French Bulldog, Gaston is the store mascot.